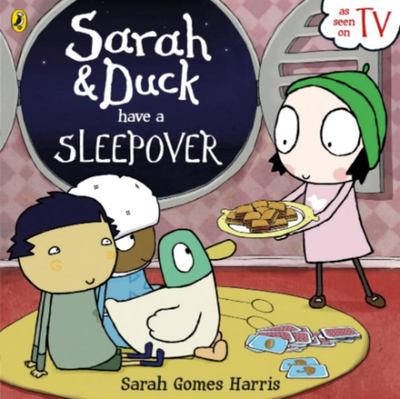 Sarah and Duck Have a Sleepover

David Dyer's astonishing novel The Midnight Watchis based on the true story of the SS Californian, the ship that sawtheTitanic'sdistress rockets and yet, unfathomably, did nothing. A psychological thriller.

On a wretchedly cold night in the North Atlantic, a steamer stopped in an icefield sees the glow of another ship on the horizon. Just after midnight the first of eight distress rockets is fired. Why did theCalifornian look on while theTitanicsank?

As soon as Boston Americanreporter John Steadman lays eyes on the man who stood the midnight watch on the Californian, he knows there's another story lurking behind the official one. Herbert Stone must have seen something, and yet his ship did nothing while the calamity took place. Now Stone, under his captain's orders, must carry his secret in silence, while Steadman is determined to find it out.

So begins a strange dance around the truth by these three men. Haunted by the fifteen hundred who went to their deaths in those icy waters, and by the loss of his own baby son years earlier, Steadman must either find redemption in the Titanic's tragedy or lose himself.

Based on true events, The Midnight Watchis at once a heart-stopping mystery and a deeply knowing novel - about the frailty of men, the strength of women, the capriciousness of fate and the price of loyalty.